Skip to content
You are here:Home-HVAC Maintenance, HVAC Technology-Refrigerant Coding

A refrigerant is most often a fluid that is a mixture used in the HVAC cycle. It undergoes transitions from a liquid to a gas and back to a liquid. Refrigerants can be propane, hydrocarbons, ammonia, fluorocarbons, hydrofluorocarbons, and hydrochlorofluorocarbons. They may be further defined as being azeotropic and zeotropic.

To be an acceptable refrigerant, it must be certain prerequisites and compound behavior expectations. 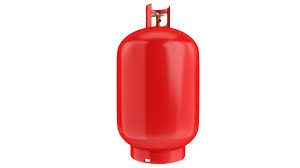 Because refrigerants possess varying levels of toxicity and flammability, it is necessary to code them for safety. It is also handy to know colors and coding in order to select the correct refrigerant when charging a system. Cross charging of refrigerants is not only harmful to an HVAC system, but is actually illegal.

There are twenty-nine different colors used in the color coding scheme devised by the American Society of Heating, Refrigerating and Air-Conditioning Engineers(ASHRAE). This organization oversees policy and regulations for the HVAC industry and is influential in legislation governing the installation and maintenance of HVAC systems in the United States.

Recovered refrigerants are most often placed in gray cylinders with yellow ends. 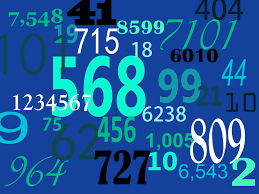 The following is a breakdown of the basic numbering system. 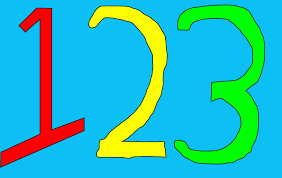 Further, refrigerants are divided into classifications numbering one through three. The classification system is based on the compounds manner of absorption and the method of heat extraction.

The correct identification and classification of all refrigerants is highly regulated and protected by law.